RISE has been talking about mercury for years! The metal, that is, not the planet in retrograde or the Roman God. We’ll leave those discussions for the breakroom.

Why are we still talking about mercury?

We are still talking about mercury because many homeowners are unaware that they still have mercury-containing devices in their homes and may not know of the dangers of not disposing of mercury improperly.

RISE Engineering is uniquely equipped to replace your old mercury-containing devices and properly manage the toxic waste, protecting your home and the environment from the dangers of mercury exposure.

What are mercury-containing devices in the home?

Historically, mercury has been used in applications ranging from mining to mirrors. Today, mercury has largely been phased out of use in common household products due to human and environmental health concerns, however, remains present in many homes. 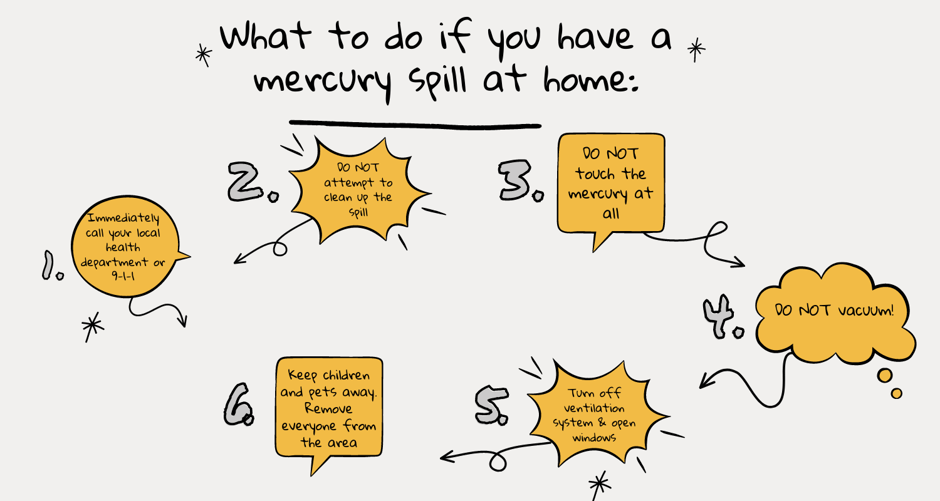 How to Recycle Mercury?

We are so glad you asked. RISE engineering has been a recycling partner with the Thermostat Recycling Corporation (TRC), a non-profit stewardship organization that facilitates and manages the collection and proper disposal of mercury-containing thermostats. The TRC was founded in 1998 by leading HVAC manufacturers in the United States as a voluntary venture whose collective goal is to keep mercury out of the waste stream in order to protect the environment.

Since 2016, RISE Engineering has been recognized as a top recycler of mercury-containing thermostats in Rhode Island, and a strong participant in other states such as Massachusetts. 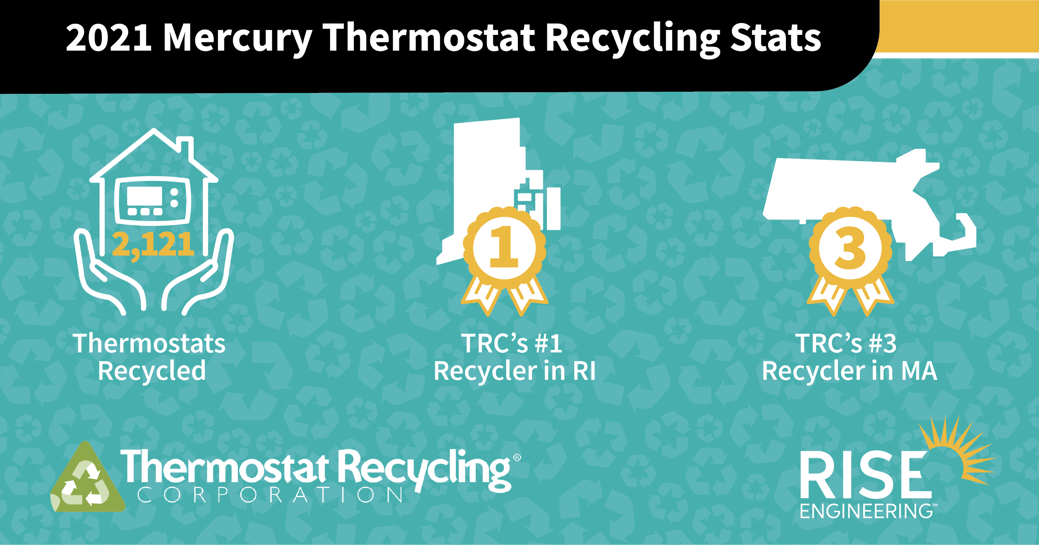 How can you help with the proper disposal of mercury?

Call RISE Engineering today to see if you have any mercury-containing devices in
your home and for a no-cost home energy assessment.

For the past 40 years, RISE Engineering has been helping restaurants, inns, and other hospitality businesses cut their energy usage and save money leading up to and during the busiest time of year. For eligible businesses, we offer a no-cost energy assessment and we can help you take advantage of utility-provided financial incentives for energy retrofit projects. Please contact us if you have any questions, or fill out our online form for a no-cost energy assessment.