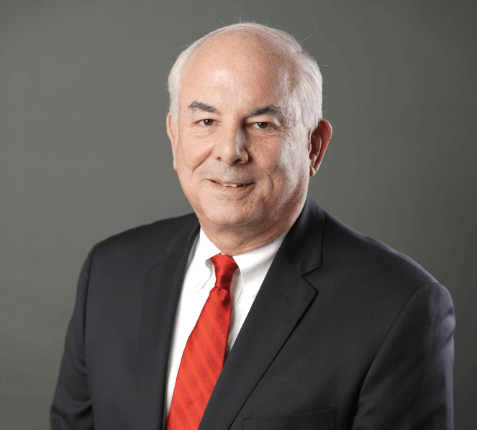 Graziano has worked cooperatively with utility and government officials on the design and implementation of numerous energy-efficiency programs and services in the United States and Canada. During his tenure, RISE has provided energy-efficiency retrofits for more than 500,000 buildings, totaling more than $1.4 billion in energy improvements, and has been nationally recognized for its innovative delivery of efficiency initiatives.

Before joining RISE, Graziano was the principal planner of Conservation and Renewable Energy Programs for the Rhode Island Governor's Energy Office. He holds a bachelor's degree in government and resource economics from Clark University and a master's in accounting from Bryant College. He also holds the designation of Certified Energy Procurement (CEP) professional from the Association of Energy Engineers. 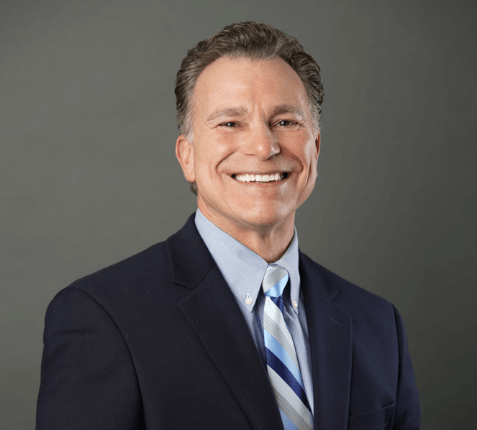 As the Manager of Electrical Services at RISE Engineering, Ralph Carroccio oversees a staff of 25 in-house electricians who perform hundreds of installations each year encompassing a wide range of electrical equipment and technologies. He is responsible for maximizing the electrical staff's productivity and quality of work, and ensuring its adherence to the National Electrical Code with minimal interruption to the daily operations of the facilities RISE serves. Most recently, he has led RISE’s efforts to broaden its service offering by developing the capacity to design, install, and service electric vehicle charging stations in response to new initiatives offered by electric utilities in the region.

Carroccio joined RISE in 1996 as a master electrician with expertise in lighting and refrigeration controls. He became the electrical installation supervisor in 1997 and the Manager of Electrical Services in 2009. Prior to joining RISE, he was a journeyman electrician for the International Brotherhood of Electrical Workers (IBEW).

Carroccio holds a Class A master electrician license in Rhode Island, Massachusetts, and Connecticut. He also holds an associate degree in electrical technologies from the New England Institute of Technology.

As the director of Operations at RISE Engineering, Cameron Crawford oversees project management, billing, inventory and supplies, and is responsible for administrative and warehouse staff. In this capacity he regularly reviews the status of projects and works to resolve any outstanding issues.

In 1990, Crawford joined Thielsch Engineering, Inc., as a purchasing manager. Since then he has defined and managed implementation of multiple infrastructure projects to support the company’s growth, including accounting/purchasing, project management and IT systems.

In 1995, Crawford introduced Thielsch’s first computer network. He ran both Purchasing and IT until 2005 when, after helping upgrade Thielsch's accounting processes to an enterprise-wide system, he became the operations manager for the RISE Engineering division.

In 2015, Crawford assumed additional responsibility for a new staff of installers that supports RISE’s residential and multifamily services with energy-saving measures such as screw-in lighting, thermostats, and domestic hot water equipment.

Before joining Thielsch, Crawford worked as a purchasing manager in the textile industry. He holds a bachelor’s degree in economics from the University of Rhode Island and a master’s in management from Bryant University. 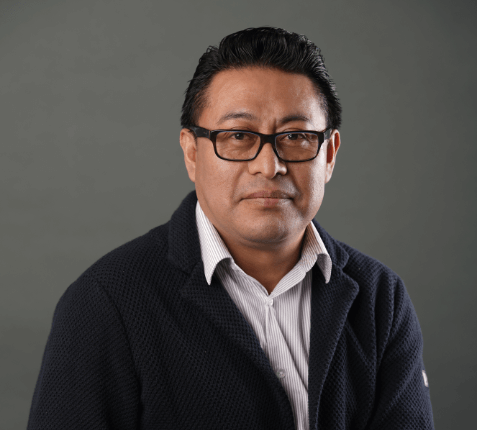 As the installation manager of Building Weatherization at RISE Engineering, Nick Grave oversees installers and supervisors who perform energy-efficiency improvements for multifamily and commercial buildings. He is responsible for his staff's installation of weatherization measures in accordance with industry standards. In the course of his job, he has developed innovative air sealing and building insulation techniques.

Grave joined RISE in 1997 as a weatherization installer and subsequently became a crew chief, a supervisor and, in 2003, a manager. Before joining RISE, he spent three years as an assembly supervisor for Todd Enterprises, a boat parts manufacturing company.

Grave is a registered Rhode Island Contractor, a registered Massachusetts Home Improvement Contractor, and holds a Massachusetts Construction Supervisor Specialty License. He is certified by the Building Performance Institute (BPI) as a Building Analyst Professional and Envelope Professional. He is also OSHA 10 certified, and an American Architectural Manufacturers Association (AAMA) certified Installation Master.

Prior to emigrating to the United States from Guatemala, Grave was a financial administrator and operations manager for a sugar cane refinery, earned a college degree, and worked as an elementary school teacher. 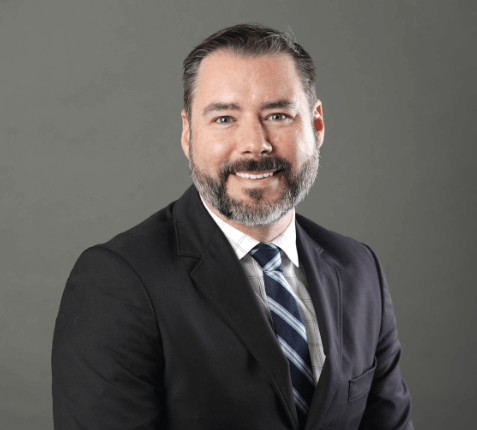 Brian Kearney joined RISE Engineering in 2011 as the director of Residential Services. He is responsible for managing the home energy services (HES) programs for one-to-four unit residential buildings that RISE administers in Rhode Island and Massachusetts on behalf of utilities and other program sponsors.

Kearney currently oversees over 150 RISE employees, across three regional offices, and over 70 home performance contractors and independent installation contractors. During his tenure, he has grown the number of HES programs RISE administers from two to six programs, and he has more than doubled the number of customers served to over 28,000 households annually.

Kearney works alongside his management team to continue a never ending evolution of the department, and the programs they serve on behalf of our clients.

Kearney previously worked at National Grid, where he was the manager of Residential Energy Efficiency programs in Rhode Island and New Hampshire and was responsible for program planning and performance. Earlier in his career, he worked at KeySpan Energy as a new construction program manager and residential gas sales representative. 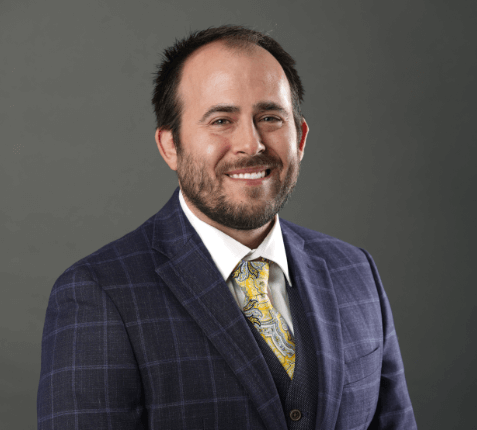 As the Director of Engineering Services at RISE Engineering, JP Vandeputte is responsible for the general oversite of all engineering related activities and plays a primary role in supporting energy efficiency programs throughout the Northeast. He manages a staff of energy engineers, quality control analysts and administrative personnel; oversees energy consulting, specifying, and project implementation; and is a liaison between utility companies' efficiency managers and their commercial and industrial customers. He reviews, recommends, and oversees efficiency upgrades for hundreds of projects each year.

Vandeputte joined RISE as an energy engineer in 2008 after graduating from the University of Rhode Island (URI) with a bachelor's degree in mechanical engineering and a mathematics minor. He subsequently earned a master’s degree in engineering management from Kettering University while working at RISE.

He has passed the NCEES Professional Engineering Exam in mechanical engineering and is a registered PE in New Hampshire, Massachusetts, and Rhode Island. He is also a Certified Energy Manager (CEM), Green Building Engineer (GBE), and Certified Demand Side Manager (CDSM) from the Association of Energy Engineers (AEE), a U.S. Green Building Council LEED Accredited Professional, and a U.S. Department of Energy-Qualified Steam System Specialist.

Vandeputte is a member of AEE, the American Society of Heating, Refrigerating and Air‐Conditioning Engineers (ASHRAE), the Association of Energy Services Professionals (AESP) and Tau Beta Pi Engineering Honor Society. He is also a founder of the Theta Tau Professional Engineering Fraternity at URI.